I am very tired today, the lack of sleep and the past few weeks of extra pain with my grazed leg has certainly taken it out of me. I sleep now for about 3-4 hours then I doze its not enough and makes me feel out of it most of the time.

Summers first Birthday I can hardly believe she is one already . She had a nice day with a few presents. 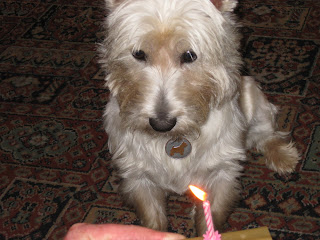 She had a chew with a candle in it. 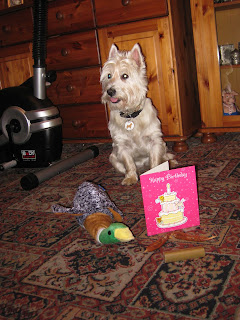 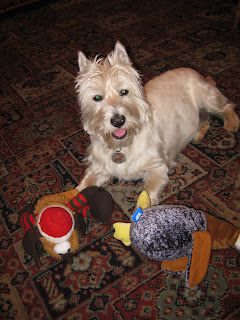 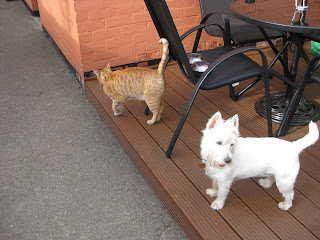 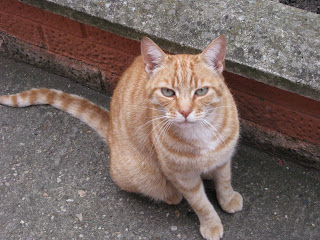 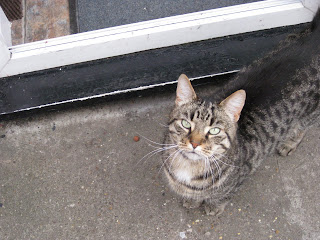 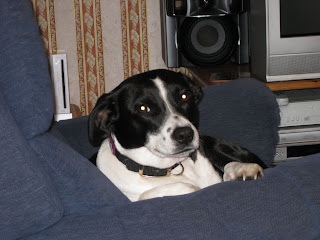 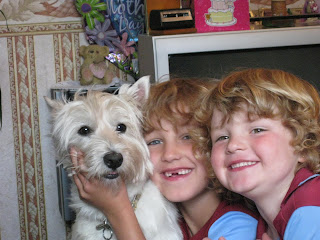 Jay-Jay and Tommy-Lee with Summer. 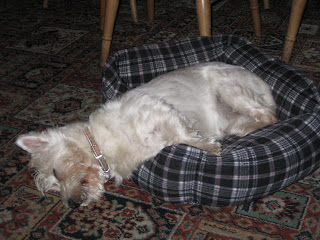 Pilates went well my shoulder was very loose and came close to popping out. Still very tired but when I try to sleep it does not happen. A sick and light headed feeling for the past few days.

Wietse put a few extra needles in my shoulders, they hurt more than usual. Spoke to him about the light headed feeling he said he feels the same and blames it on the weather as it has bean stormy air lately. A lot of pain later and I had to wait ages for a bus.

Had Jay-Jay and Tommy-Lee for a while when Lindsay went shopping. They were good boys.
Pain has calmed now a bit about level 5+.

Had my hair done today. I look and feel a lot better now.
My hairdresser is getting married next year and I am invited plus the rest of the family. They are getting married in Mariachis so they are having a party here at the local football club.

Pain flare up again. Spasms in the night. I had to keep getting out of bed to stretch but it did not help much. This constant pain is getting to me. I can not seem to get down to a comfortable level. Pain in my neck is shooting down my shoulder and arm and even down to my leg causing spasms again. I think it the same nerve that caused me problems before is playing up again.

Pilates day. Some of the moves caused me a lot of pain, others helped. Paul is doing some painting in the dinning room so not much rest today, there's stuff everywhere. I will be helping him today.

Pain everywhere, even fingers. My friend came round and brought me a belated birthday present from February. She had left it at the jewellers to have them engraved and forgot about them . She got me two little silver pot to put Summers first tooth and first hair cut. I have the teeth but not the first cut. A very nice and different gift - thank you!

Paul, Lindsay, the boys and I are going to Mablethorpe to the Seal Life Centre. We had dinner be for we went to the centre. The day is quite warm so hopefully it will stop like it. We saw seals that had bean rescued. Most of the seals are put back in the sea when they are strong enough. Some are not able to be put back and stay there. These include ones that have lost limbs or blind ones they would not be able to cope for themselves. We saw ponies,rabbits, guinea pigs, an emu, lots of other birds plus other wild life. 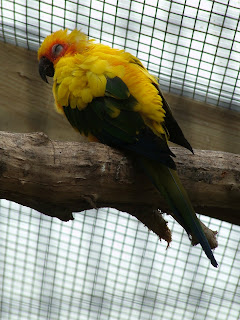 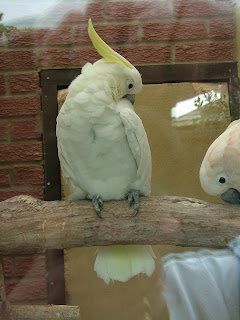 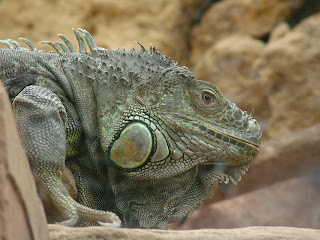 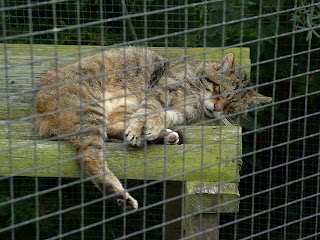 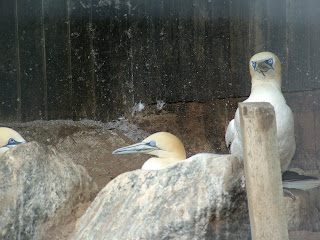 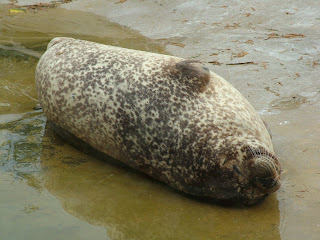 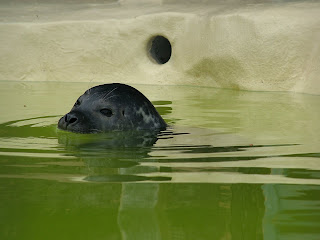 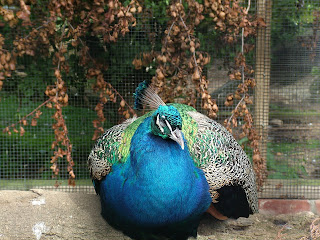 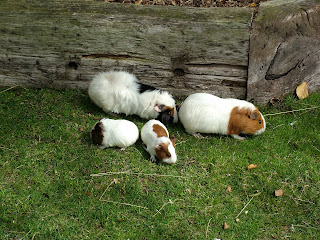 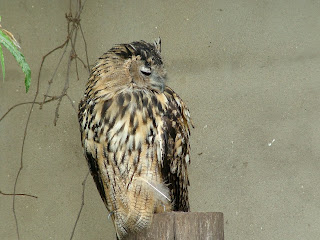 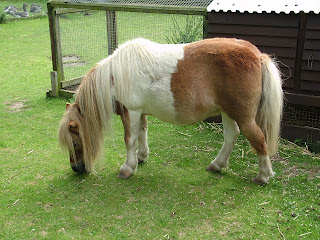 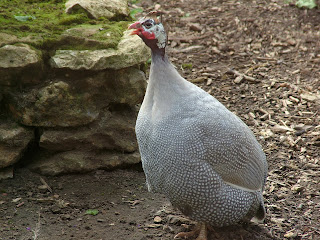 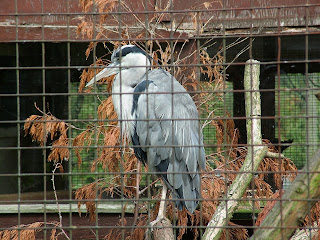 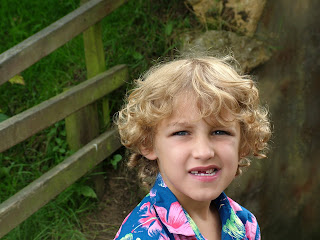 Jay-Jay minus his front teeth. 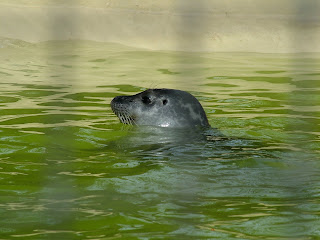 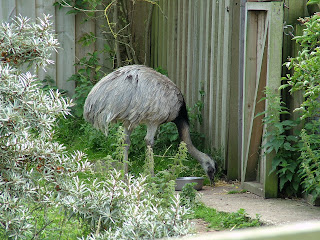 Later we all had ice cream. We had time in the arcades where they both did very well, winning key-rings and teddies plus a glass "diamond" each. They both enjoyed there day very much. Falling asleep on the way home.

Pain as usual stopped me enjoying it as much. The journey there and back caused me a lot of pain every where. Bed at 5am but I was in too much pain to settle. However I laid the pain still hung on.

Still in a lot of pain I have taken as much extra pain relief as I dare. My left shoulder is numb and sending pins and needles down my arm to my hand. The only place I have not got pain is my left foot.

IBS playing up . I think its all the extra tablets and OROMORPTH I have bean taking.
I feel very light headed probably from the less sleep than normal. Also I feel very cold even though its quite a warm day.

A better night not as many spasms in my legs. The pain has lessened slightly. There is no pattern to it. One minute pain levels about four - five (my normal level on a very good day. ) straight up to a eight, or higher, then back down again, if I am lucky.

Pilates today quite a few spasms in my legs and feet, but on the whole not a bad session.
Had a rest with Summer Pup in the afternoon. She loves to sit on my knee and curl up and sleep. She is a very gentle little dog. Alert and usually up to mischief. For some reason she does not like flowers in the house and will pull them from the vase if she can. 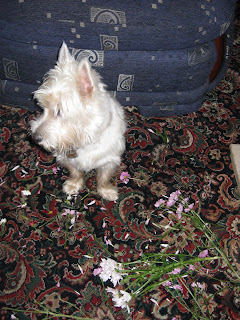 Not me the cat did it. 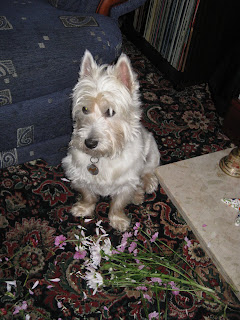 Okay it was me.

Talked to Wietse about all the extra pain, numbness and pins and needles in my shoulder and arm. Now its affecting both sides. He thinks its the nerves that played up before in my shoulder and neck area . The RSD does not need anything to set it off. So this really, makes it flare up. He said try not to take too many tablets as I had the junkie eyes again and looked very pale. He is away for two weeks, so no physio.

The pain has for now settled a little down to about a five -six level. My leg where I Grazed it on July 5th has swelled up a bit and started to bleed again no where as bad as it was, but still quite sore. 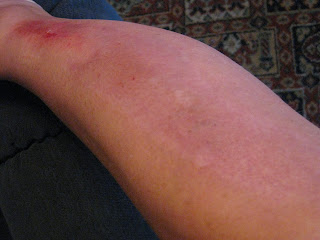 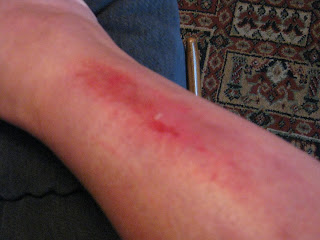 I think I might have knocked it on some thing. Body temperature levels have bean better during the day and slightly better at night. I have taken off the foot guard to see if it helps the night spasms as I think my legs get cold as the quilt pulls up and leaves a gap.

Lindsay and the boys are here today with Logan one of there friends. They played very well most of the time in the chill out room. Logan calls me Nan as well. I feel very sick today right in the pit of my stomach. I am trying not to take any extra tablets as they will not help, I know.

Taking off the bed guard has helped a bit as the spasms have bean less but not gone. Only time will tell. Late PM/early AM, a lot of pain in joints just about every one I have got. I could not get comfortable in bed at all. Hardly any sleep.

Early start today as I have to be at the Hospital for a check up on my nose at 9.15 . ( Massive nose bleed in hospital over a year ago burst blood vessel still keeps opening up) The appointment was meant to be four weeks after the last one, it was nearer four months last one on May 9th.
The doctor looked at my nose and decided to cauterize it again. I am to us the cream I was given or Vaseline to try to keep it moist so it does not scab up. As the scab is pulling on the blood vessels causing it to bleed. No where near as bad as be for though.

Met Lindsay, Jay-Jay and Tommy-Lee in town and got them new shoes for school. Lindsay got them other school things as well. They came back here for a while. Lindsay and I were both very tired. I had a bad head probably from even less sleep. I hurt a lot as I had walked further than I usually do. On a good day I can walk quite well. I am still in a lot of pain but my Ipod helps to block it out. A lot of pain later specially in my foot. Even thought I am tired my brain will not give in and let me sleep. Joint pain started again later.

A very wet day. Summer did not mind the rain when we went for our morning walk. In fact she loved it. She was running along wagging her tail just like on a warm summers day. The rain did not stop until about eight at night. I was then able to take Summer out for a another walk without getting wet.

It would have bean my mums birthday today. People have said after a few years of a loved one going, it gets easier but for me it does not. I did not go to the crematorium as I did not want to go in the rain. I like to go when the sun is shinning it make it feel better. Hopefully tomorrow I can go.

A better day no rain as yet. I am taking Summer for a walk then on the common then carring on to the crematorium, its quite a long way. Summer will have a good walk. I placed two pot roses that Lindsay got for her Nanna on the plot. They looked very nice. Then it started to rain ,we sheltered under a tree lucky it did not rain for long then we were able to set back for home across the common once again.

The memorial stone is for my Dad and Brother as well as my mum. I was pleased I was able to go

I thought Summer would be tired but on the way back she was running around the common like some one gone mad. I was very tired and in quite a bit of pain. When I walk I get pain in my shoulders and back some times more than my legs. This gets worse the further I go. I had gone just about my limit. As we got back Lindsay and the boys got there with Suey. Summer was very pleased to see her. Last time Jay-Jay and Tommy-Lee were here I said we could play darts next time - the real ones with points. Neither of them are experts so a lot of them don't hit the board but we did have some sort of game . They both enjoyed it so that's the main thing. Tommy even scored a Bulls eye. Summer was trying to play with Suey but she was tired so not very cooperative, all she wanted to do was sleep.

Average pain today but my brain and body seam to be out of sink when I type some thing and look I have done, it wrong. My shoulders are still going numb and so are my fingers with the pins and needles. Nearly two weeks 'till I see Wietse again. Cleaning up downstairs. Summer is helping or so she thinks. She was in the garden with Ginge yesterday while Paul was painting now she has paint on her tail, but poor ginge was squashed against the wall by Summer who was playing with him. She often jumps on him. Now he has got a lot of paint all down one side. Because he is ginger and the paint terracotta its not that noticeable. He did not seam to mind. Not quite as much pain today.

Well that's about all from me.
Hope things are as good as they can be with you all .
Love Gill