Physio today first time since hospital Wietse filled in the gaps on what happen 9TH JULY when I collapsed there, he said my lips had a blue line on them meaning I was starved of oxygen not a good thing , he all so said that if I wanted to scare him I would have to come up with some thing better/worse than that, I have collapsed twice at physio now, he is not easily scared - thats probably a good thing with me going there.

Wietse did usual acu plus a gentle massage , hurt quite a lot. Have very sore dry eyes today.Pain levels not too bad either, foot feels heavy though.

Got bitten on RSD foot by a gnat my foot has swollen up and is very pain full so much so had to take extra pain relief and oxynorm, bite was above ankle but whole foot has bean affected.

Doc sent me straight to opticians for pressure test he, all so mentioned glaucoma bit scarey, back later on in the day to see him. Docs, pressures are OK he thinks it is a severe case of dry eyes given snotears to use, I have already used this before its very good, I need to go back in a weeks time thank goodness every thing is OK , I don't think I could cope with much more.

Physio again Wietse did usual, pain full again. I asked him about the change as sweating could be partly due to that , he said I was in for a rough time . Put insoles in shoes to help stretch muscles in toes and arch, realy hurt not just foot but whole of leg. Lot of hip pain for last few days. pain in foot and most of right side.

Had to take my little dog Sandy to the vets today as she might have a abscess in her bum again vet said we have just caught it in time, an infection, any longer it would have bean an abscess she has bean given antibiotics, that was a game, as tablets are big but I manged to conceal them in cheese, some times she ate the cheese and left the tablet. 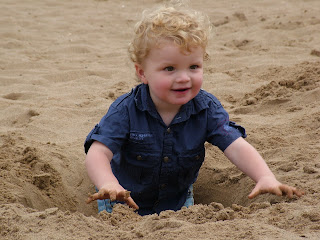 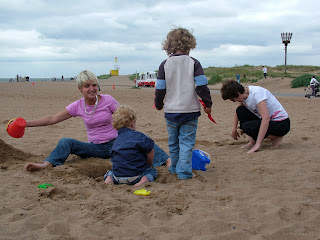 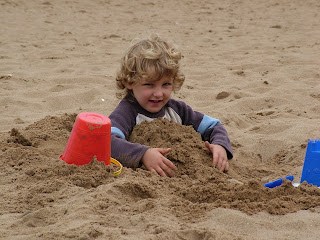 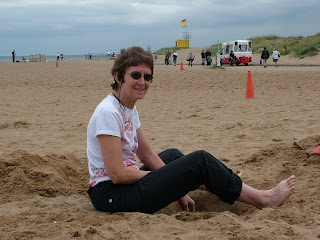 Went to Skeggness with husband, daughter, and; my 2 grandsons had a really nice day on the beach - yes it was warm enough ! We went to see the seals and birds at Natureworld they loved it so did I [not so much the birds] it was so lovely to see they little faces light up when the seals did there tricks. 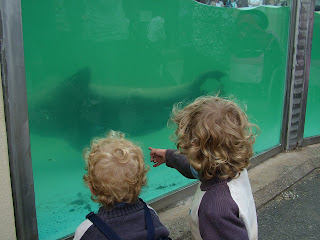 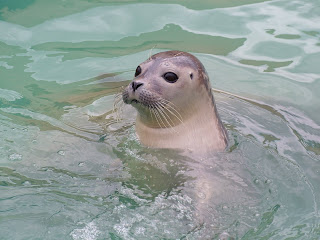 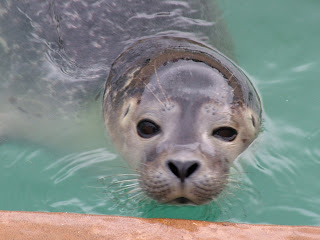 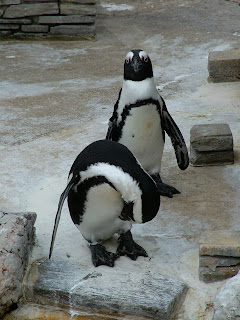 Taken a lot of extra tabs today as in a lot of pain, sweats got worse and I thought I had found a cure for them [PROBATHINE] but it seems not. I got sand in my eyes so very sore again, they had begun to get better as well.

Physio again - usual things, Wietse said my foot tightness was slightly improved at last some thing going right for a change , after Wietse took out the needles I started to bleed quite a bit he said are you going to bleed to death now ?, [he said I would have to find something to scare him better than collapsing] the bleeding stopped and I was alright, no physio now for 2 weeks as Wietse is away, hot cold sweats most of the day.


I hurt a lot today, after affects of seaside trip I think.
1St SEPTEMBER


Docs again today, mentioned left hip pain again. Said it was the way I walked putting pressure on it (same as Wietse said, just wanted a second opinion). Also asked about a tablet called CLONIDINE that I saw on the Internet - that helps with sweating (change and RSD). Sounds too good to be true. I have stopped PROBATHINE to start this one, 2 tabs morning & 2 tabs night, I will let you know how it goes. Eyes a lot better now.
Sandy all so OK at vets.


Lot of pain in calves pins/needles in RSD side, really I ache all over, very tired but not sleeping more tabs, could be side affects of new tabs. I feel very bloated - another side affect?


Foot is a very strong RSD colour, and swollen realy very sore.
Got soaked coming back from town am, took rest of day to get warm again.


CLONIDNE seems to be working better than PROBATHINE all ready

Maybe I have found something that works for more than one thing I do hope so..

I have gone back to wearing my leg splint as foot is turning in again, it makes my foot sore though but I will try persevere with it. Went on bike today with son Andrew [ first time since hospital stay] it went all right did not use electrics at all but we walked too far and late pm/am I am paying for it with pain.

My little gran son is 2 today went to see him and take his presents, I made him a jelly baby cake he was very excited - as was his brother.


Started taking 1 CLONIDINE tab in the morning to see if I can get by on less as working so well hardly any sweats, still 2 at night as this is the worst time. Had a lot of pain last few days and still very tired but no better sleep.


Well that's about it till next time will tell you all if CLONIDINE is a "miracle" for RSD users.