Today we Paul, Andrew, Lindsay, Jay-Jay and Tommy-Lee (and me of course) are going to The Deep(a sealife centre), in Hull. I have not bean be for, so I hope it will be as good as everybody says it is. The journey took about an hour and a half. The drive there was good, not too much pain but very stiff on getting out the car though. As we arrived the weather was cold and damp. 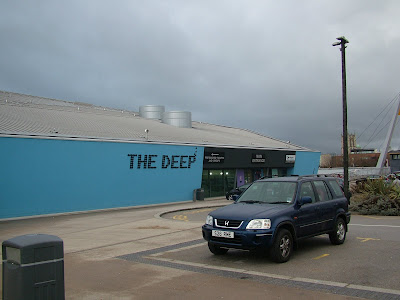 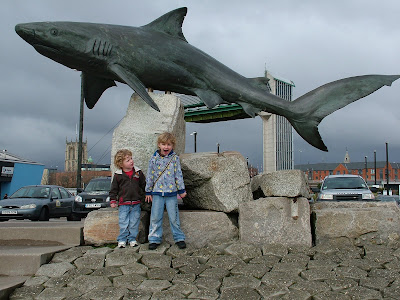 WOW, what are we going to see Nanny, sharks real sharks?

We all went in side, and started to go round, some of the fish tanks were very large and the colours were brilliant. We saw some small sharks. Jay-Jay and Tommy-Lee were quite for once, but not for long. 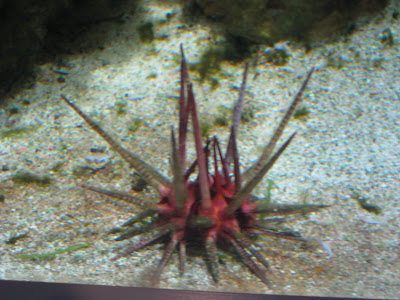 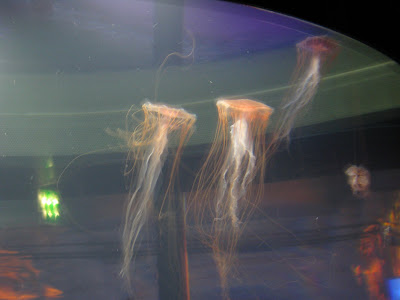 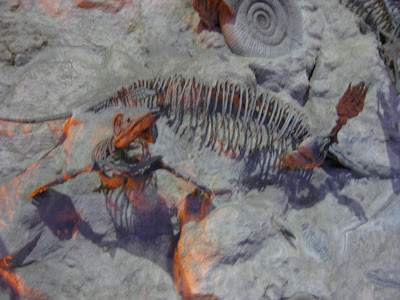 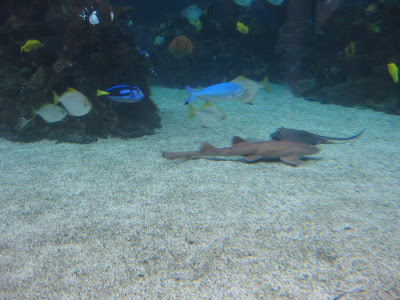 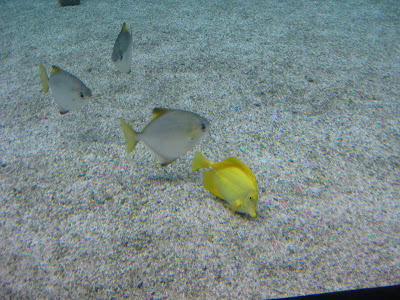 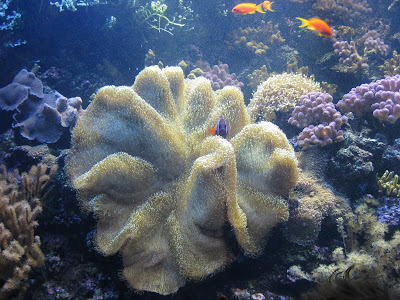 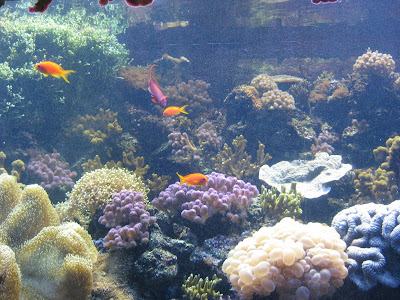 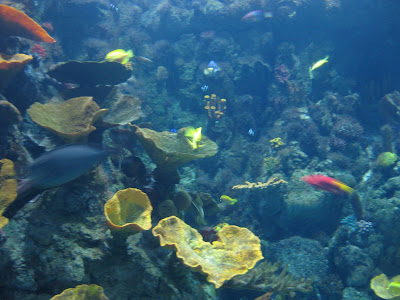 After a while of walking and looking it was time for some food. The cafe was packed so we had quite a wait, not good with two young ones that were convinced they were dying of hunger. After eating we started on the viewing once again. Some of the fish were almost unreal - the colours and patterns were amazing. By now I had walked too far and was in pain despite the pain killers I'd taken earlier. There was plenty to see, if not a little far apart. 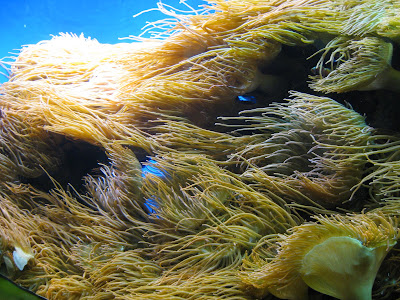 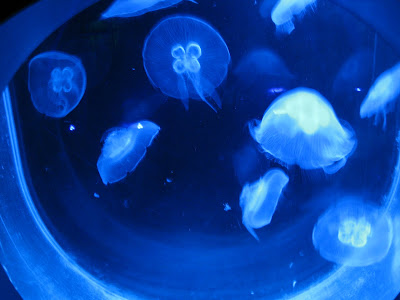 After looking at every thing possible plus going in the gift shop where I bought a fish crystal and some fridge magnets. My daughter bought things for her two boys also. 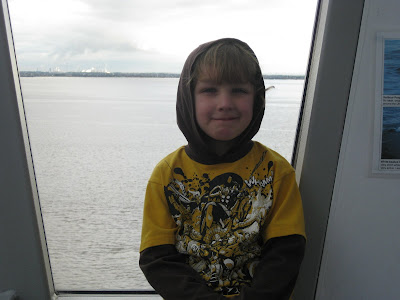 Jay-Jay very tired at the end of a most enjoyable day. 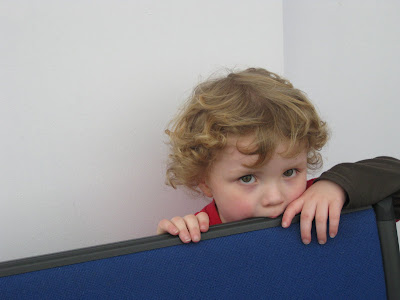 Tommy-Lee - "I am not coming out the sharks might still get me... also very tired" 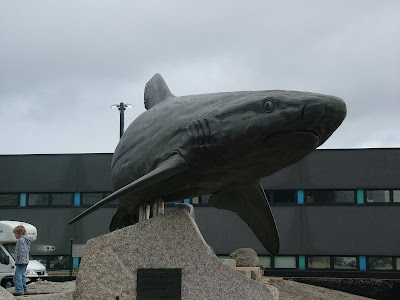 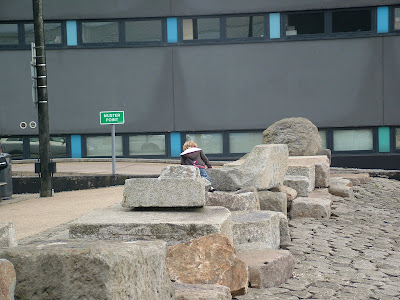 We set off out side once again, the young boys were very tired. I ached so much but I think it was worth it. On the way home Tommy-Lee was soon asleep and remained so until we arrived home. I was pleased to be home for a nice sit down as I was exhausted. A very nice day had by all I think.

I hope you enjoyed the pictures.
Love Gill